It’s not easy being green! 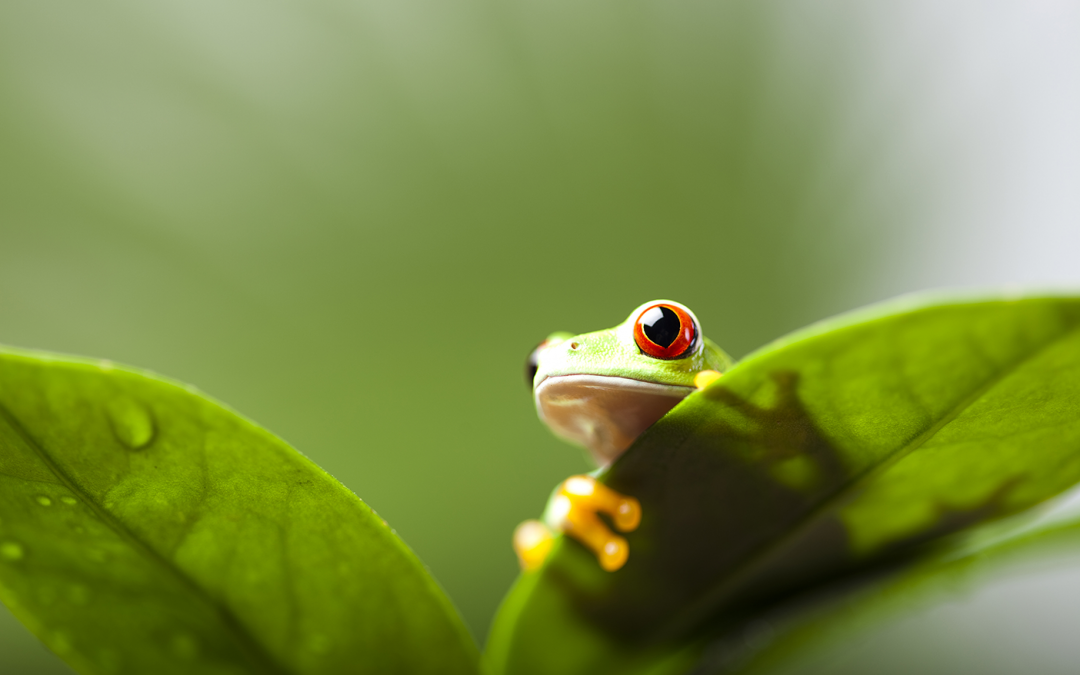 The love of money, as it has famously been said, is the root of all evil. Yet money can also do good in the world, and at the very least, it can be used in a way that does not harm. That, at any rate, is the philosophy underpinning the notion of ‘ethical investing’ for Christian KiwiSaver Scheme (formerly Koinonia).

‘Ethical’ investing is currently fashionable amongst funds managers, according to Mark Wilcox, the Scheme manager’s Chief Executive. In 2016, it was revealed in the news that many KiwiSaver funds were invested in activities as dubious as the manufacture of landmines and cluster bombs. Since then there has been a scramble amongst other players in the market to assure their investors that they too are ethical.

Applying high-minded principles to the real world is fraught with hidden complexities and grey areas. It’s not unlike the trouble people have once they have decided to have little or no environmental impact or to be carbon neutral.  Try it and you’ll soon find, in the words of Kermit the Frog, that it’s not easy being green.

Corporations have much the same problem, and that’s why there is often such a difference between the gloss the marketing department puts on and the reality — the so-called ‘greenwash’ effect.

The difference between our Scheme and many of its more mainstream competitors is the Christian values that are at the heart of its investment philosophy. Christian KiwiSaver Scheme has had an ethical investment policy since its inception (as Koinonia). The Church’s mission with regard to working positive change in society as well as preserving and protecting creation continues to set the tone. The Scheme follows the Church’s lead when seeking business operations to invest in and that’s why we do our best to avoid investments in gambling, pornography, and military weapons.

‘Like any other KiwiSaver scheme, the stewardship of its members’ funds is Christian KiwiSaver Scheme’s primary objective’ explains Simon Brodie, the Chief Investment Officer. He and his team of investment managers have a fiduciary duty to act in the best interests of those who have entrusted them with their money.

This US manufacturing giant is a good example of how the two imperatives — the need to generate returns on investment on the one hand, and to be ethical about where money is invested on the other — can pull in opposite directions. Boeing is America’s largest exporter and one of the stocks that comprise the Dow Jones Industrial average. For most investors, it would be a must-have portfolio item, but the Scheme won’t invest in Boeing, the manufacturer of airliners because in doing so it would be investing in Boeing, the manufacturer of cruise missiles.

There is more to taking an ethical stance on investment than merely following the money to see what it’s up to though. How a company governs itself is a factor as well. A current issue that we take interest in is the remuneration of executives in listed companies. The Scheme manager will regularly vote against director motions for executive remuneration.

“The interpretation and application of investment ethics is a constantly evolving discipline,” says Mark Wilcox. “The shift in our attitude toward fossil fuel production is a classic example. Society’s attitudes to labour relations have come a long way in recent years. One way we can discharge our ethical policy with integrity is by investing much of our funds directly, rather than via external funds”.